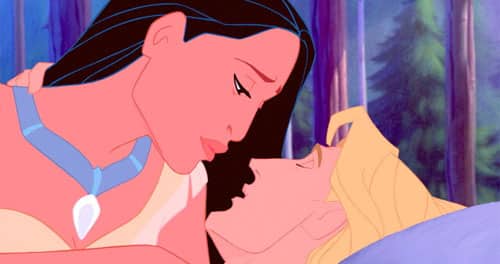 1) The Black Cauldron- The Black Cauldron was the first Disney animated feature to be rated PG for dark and violent images, Whoever releases the mysterious Black Cauldron’s power will be invincible! The fearsome Horned King will do anything to possess it, but he is challenged by the most unlikely adversary: a young assistant pig keeper named Taran, who dreams of doing heroic deeds.

2) Hunchback of Notre Dame “Hellfire” is a song of impending doom and a sad judge’s sexual frustration. 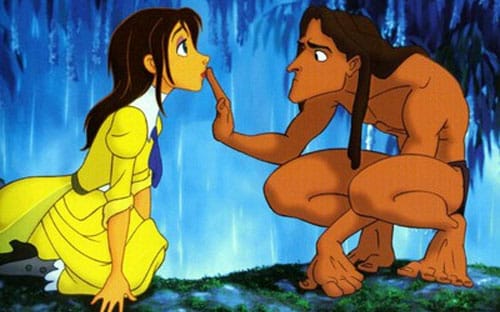