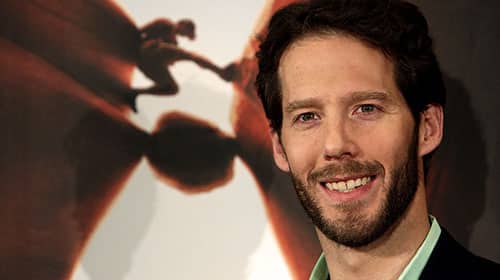 1) Simon Yates and Joe Simpson- The two British mountaineers made the first-ever climb of the West Face of the 21,000 foot snow-covered Siula Grande mountain in Peru. The survival of Yates himself was extraordinary. That Simpson somehow found a way of climbing out of the crevasse after 12 hours and then literally crawled and dragged himself six miles back to camp, going three days and nights without food or drink, losing three stone, and contracting ketoacidosis in the process, would be the stuff of heroic fiction if it was not so true.

2) Tom and Eileen Lonergan were diving on the Great Barrier Reef off Cairns on January 25th 1998 when they were left behind by their tour boat at sea. Their disappearance was not realised for three days by which time there was no sign of them. On Monday 26 January 1998, two weight belts were discovered at St Crispin Reef by a diver. It is possible/probable that these were the Lonergans’ belts dropped by them once they discovered the boat had left them behind. On 28 January 1998 a search by 17 aircraft, helicopters and boats, Police, Navy and civilian divers began. No trace of the Lonergans was found despite the search continuing for many days. 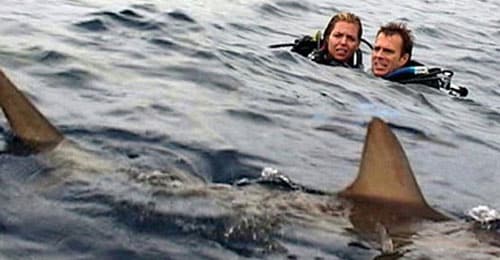 3) Aron Ralston- Aron Lee Ralston (born October 27 1975 in Indiana, USA) is a mountain climber who, trapped by a boulder in May 2003, was forced to amputate his lower right arm in order to free himself.

4) Uruguayan Air Force Flight 571 Crew- During the same year Roberto Clemente died and Black September terrorized the Munich Olympics, another sports calamity played out high in the South American sky. On Oct. 13, 1972, a flight carrying the Old Christians Club rugby team from Montevideo, Uruguay, crashed into the Andes mountains, killing more than a quarter of the plane’s 40 passengers. What followed was the stuff of movies, and indeed the passenger’s ordeal was made into the 1993 film, “Alive.” After the crash, another eight passengers were killed by an avalanche that swept over their shelter in the wreckage. 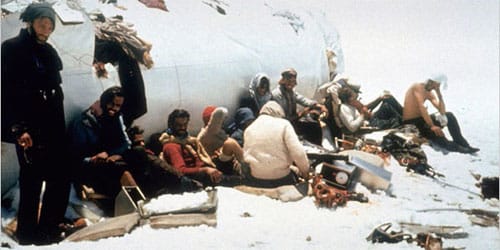 5) Joseph Kittinger- Joseph Kittinger was a badass who not only skydived from lower orbit and performed more towering acts of fearlessness on his way to the men’s room than most people accomplish in their entire lives, but also was a pioneer in the technology of manned space flight. 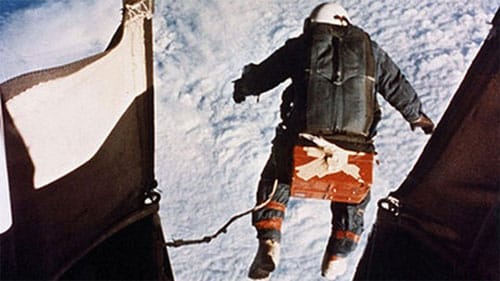 6) Yossi Ghinsberg- In the midst of the uncharted Amazon, after losing his three companions, a young Israeli traveller is tested to the extreme through 20 harrowing days of sheer survival. 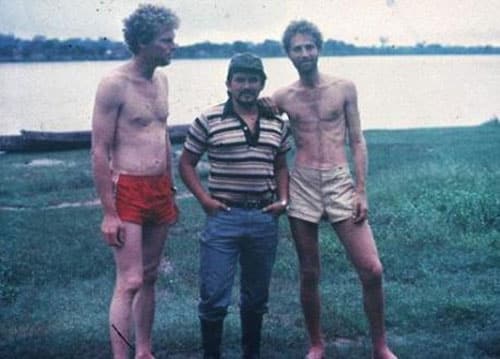 7) Tami Ashcraft- One of the most gripping accounts of human survival ever, both accomplished sailors, Richard Sharp and Tami Oldham Ashcraft, had been hired to deliver the 44-foot luxury yacht, Hazana, to its owners in San Diego. The day they left Tahiti for their 31-day cruise. Twenty days into their journey, they were suddenly trapped in every sailor’s worst nightmare, as their vessel heaved and dropped over five stories with each rolling wave.

8) Paul Templer- Paul Templer decided to ‘settle down’ in his native Zimbabwe and become a river guide. During one routine trip, he was leading a group of tourists down the Zambezi River when he encountered a surprise attack from one of Africa’s most dangerous animals – a bull hippo. 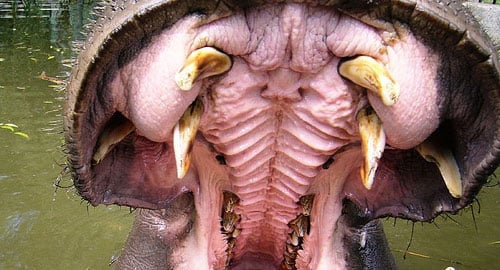 9) Sophie Tucker fell overboard during a family yachting trip in November 2008. Not only did the four-year-old swim through five miles of shark infested waters to a nearby island off Queensland, but she then learned to hunt the local goats and koalas to live until her family finally tracked her down. 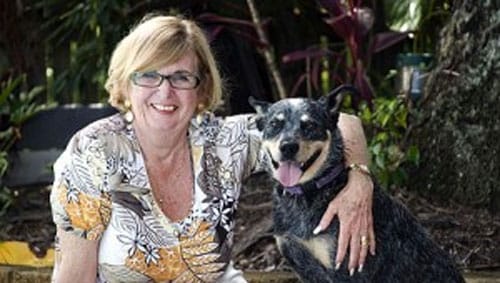 10) Ernest Shackleton- In 1914, in command of a party in the ship Endurance, Shackleton set off to cross the Antarctic from one side to the other, from the Weddell Sea to the Ross Sea. As both Amundsen and Scott had reached the South Pole and the Americans had reached the North Pole, he saw this as the last great challenge. 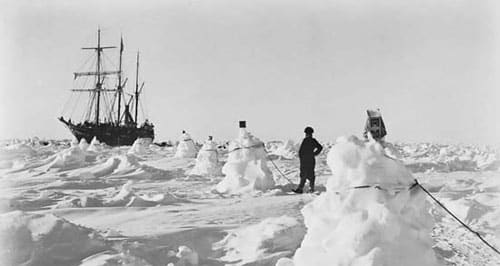 tweet
share on Facebookshare on Twittershare on Pinterestshare on LinkedInshare on Redditshare on VKontakteshare on Email
Jessica Todd SwiftOctober 11, 2011