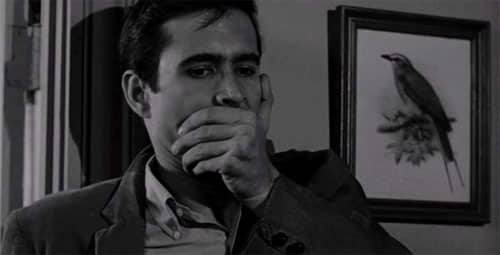 They walk in the clubs or in the streets. All eyes follow them as they move ahead with style and panache. They have something distinctive which is attractive. Here is a list of top ten movie characters; those which can never fade away from our minds.

VITO CORLEONE (THE GODFATHER)- Vito Andolini Corleone, the famed fictional character from Mario Puzo’s novel The Godfather, is known to all in some way or the other. This New Yorker is a Sicilian immigrant and is the head of the Corleone crime family. He is a family man who has certain honor codes. He is popularly remembered for his quote, “I’m gonna make him an offer he can’t refuse.”

NORMAN BATES (PSYCHO)- Alfred Hitchcock familiarized Norman to all. He is the psychotic fictional character of the novel Psycho written by Robert Bloch. He has suffered emotional abuse because of his mother. He develops dissociative identity disorder and assumes his mother’s personality as a way to escape the guilt of murdering her! He is considered the most villainous character ever.

SCARLETT O’HARA (GONE WITH THE WIND)- Katie Scarlett O’Hara Hamilton Kennedy Butler is the heroine of Margaret Mitchell’s novel Gone with the Wind (1936). Played on-screen by Vivien Leigh, she is an atypical protagonist. She is vain at first but hardens later. She is a much-studied female romantic lead in fiction and movies too, though it is often said that she lacks introspection.

ELLEN RIPLEY (ALIEN)- Ellen Ripley is the main protagonist of the Alien film series played by American actress Sigourney Weaver. The character is indeed very famous as it challenges gender roles. Entertainment Weekly called the character “one of the first female movie characters who isn’t defined by the men around her, or by her relationship to them.” 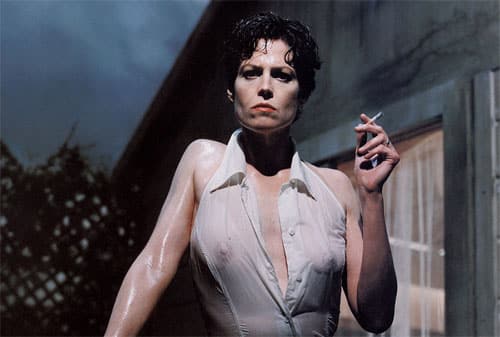 JAMES BOND (DR. NO)- James Bond is on his mission to solve the mysterious murder of a fellow agent. Played by Sean Connery, this character is considered the best of all times. He faces the evil Dr. No and fights all the fire breathing dragons. As Britain’s top agent, he is beautiful to watch! 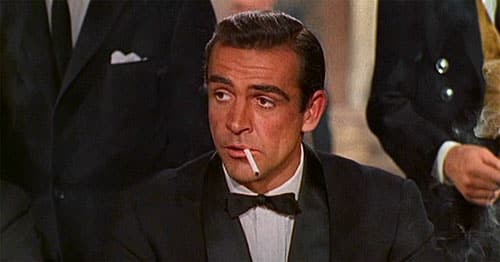 GOLLUM (LORD OF THE RINGS)– Gollum, introduced in J.R.R. Tolkien’s fantasy novel The Hobbit, became an important character in its sequel The Lord of the Rings. He is a Stoor Hobbit, whose life was extended because of his possession of the One Ring. He develops a split personality under the Ring’s influence. He became its slave who only knew violence and deceit. 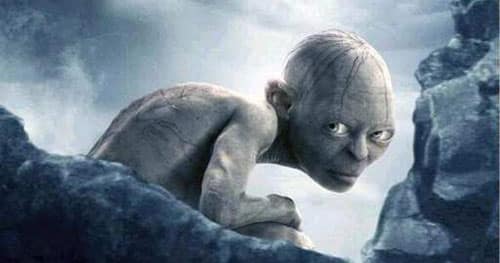 HANNIBAL LECTER (THE SILENCE OF THE LAMBS)- Hannibal Lecter is a fictional character from the novel Red Dragon. He was introduced as a brilliant psychiatrist and cannibalistic serial killer in the movie, The Silence of the Lambs (1988). He is the antagonist of the story and the anti-hero. He is nicknamed as Hannibal the Cannibal. In 2003, Hannibal Lecter (as portrayed by Hopkins) was chosen by the American Film Institute as the #1 movie villain. 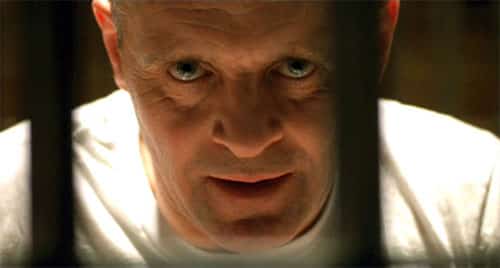 ANNIE HALL (ANNIE HALL)- Directed by Woody Allen, the movie shows Diane Keaton as Annie Hall. Annie Hall is shown to be quite neurotic. This romantic movie is a move on the course of their first meeting and into each other’s past. Annie is able to “see” her lover’s past. The character is as interesting as it could be. 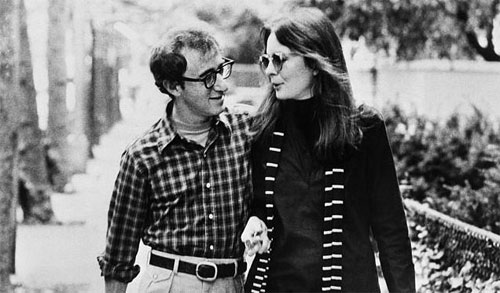 INDIANA JONES (RAIDERS OF THE LOST ARK)– Who doesn’t know of Indiana Jones, the famed character created by Steven Spielberg and George Lucas? Henry Walton “Indiana” Jones, Jr. is the central protagonist of Raiders of the Lost Ark. Played by Harrison Ford; he is remembered for his iconic look, humor and deep knowledge (He has done Ph.D.!)  In 2003, he was ranked as the second greatest movie hero of all time by the American Film Institute. 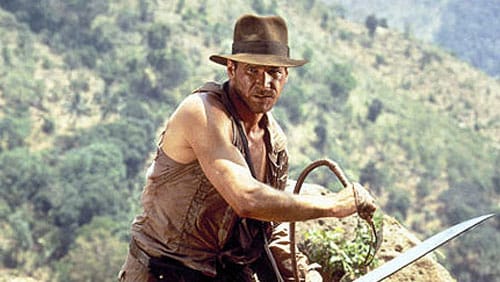 CHARLES FOSTER KANE (CITIZEN KANE)- Orson Welles’ 1941 film Citizen Kane has as its protagonist, Charles Foster Kane. Welles played the role of Kane and also received an Oscar nomination for it. Born of very humble origins, he climbs the ladder of success and builds Xanadu, his gigantic chateau in Florida. The character portrays strictness and dedication. 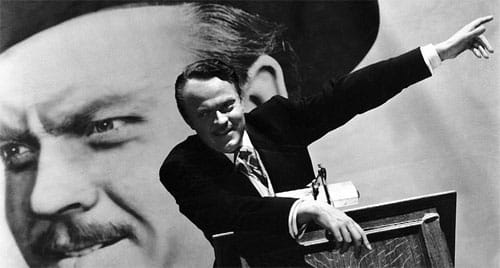 By, Shreya Gupta, New Delhi based research associate for CEOWORLD Magazine, with strong attention to detail, organizational skills and capable of working in a fast-paced environment.