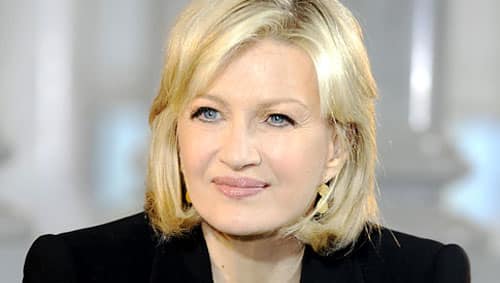 In 2007 Diane Sawyer ranked 62nd on “Forbes Magazine’s List of The World’s 100 Most Powerful Women”. In 2001 Diane Sawyer was named one of the thirty most-powerful women in America by the Ladies’ Home Journal.

tweet
share on Facebookshare on Twittershare on Pinterestshare on LinkedInshare on Redditshare on VKontakteshare on Email
Jessica Todd SwiftAugust 22, 2011