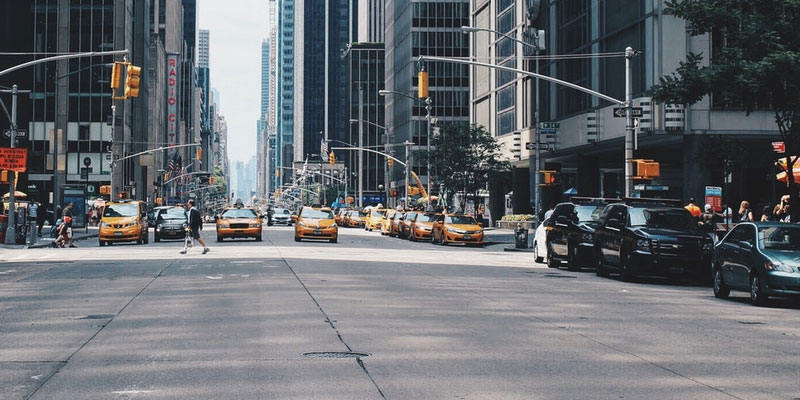 The EESC calls on the European Commission and the other EU decision makers to introduce a simplified, results-oriented, future cohesion policy for the period 2013-2020. Genuine, flexible partnership with local authorities, social partners and other civil society organisations can only engage citizens and make cohesion policy more efficient and geared to citizens’ needs.

Speaking on January 31st, at one of the Cohesion Forum workshops focussing on inclusive growth, EESC President Staffan Nilsson said:  “We must place the citizen at the heart of cohesion policy, by making the partnership principle a minimum requirement for all EU Member States in receipt of regional development funds”. “I was amazed that at the opening session of the fifth Cohesion Forum, no one mentioned the partnership principle or its potential impact on the implementation of cohesion policy”, added President Nilsson.

A simplified, results-oriented, bottom-up approach would only lead to a more efficient implementation of the cohesion policy, enabling the EU countries to achieve the EUROPE 2020 strategy goals. The EESC has long called on the European Commission and all other policy makers to examine the partnership principle in the EU cohesion policy and has also made recommendations on how to foster efficient partnership in managing the new cycle of cohesion policy. It is a fact that successful partnership strengthens the impact of EU-funded projects; subsequently the EESC believes that the partnership principle must be developed to the full in all Member States.

share on Facebookshare on Twittershare on Pinterestshare on LinkedInshare on Redditshare on VKontakteshare on Email
Megan BatchelorFebruary 1, 2011 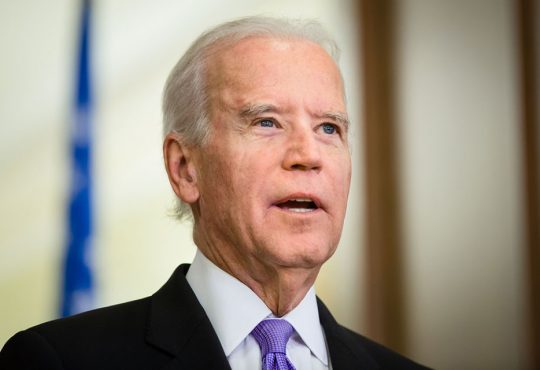 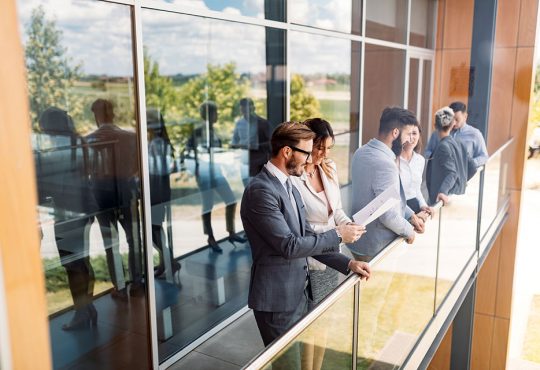 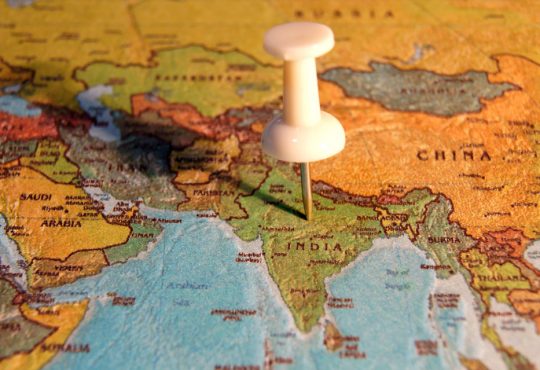 India’s Gig Economy : the Future of Work for Women ?