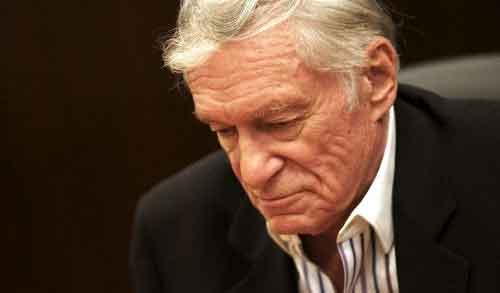 Playboy Enterprises Inc (PLA) is seeking $180 million in bank loans to fund its takeover by founder Hugh M. Hefner, include a $20 million revolving line of credit and a $160 million term loan. Playboy’s agreement is with Icon Acquisition Holdings LP, a limited partnership controlled by Hefner. Playboy has been publicly traded since 1971. It was founded by Hefner in 1953 with $600.

“The brand resonates today as clearly as at any time in its 57-year history,” Hefner said. “I believe this agreement will give us the resources and flexibility to return Playboy to its unique position and to further expand our business around the world.”

Hugh Hefner, reached a deal to acquire the shares of Playboy Enterprises Inc. that he doesn’t already own for $6.15 each — an 18% premium over Friday’s closing price. That brings the value of the company to about $207 million.

“I know better than anyone the challenges we face in the near term,” Chief Executive Scott Flanders said. “Being private will enable us to take a three- to five-year horizon on the transformation we’re trying to implement, rather than be burdened by the quarterly pressures and challenges inherent in being public.”

FriendFinder Networks Marc Bell, which already owns Penthouse, has spent the last six months trying to get his hands on Playboy Enterprises. “We gave it our best shot,” says Bell, whose bid of $210 million forced Hefner and his backer, Rizvi Traverse Management, to raise their own offer from $185 million to $207 million. “At the end of the day, you know it’s Hefner’s call. They can’t sell it without his approval.”

Rhett PowerCEO Insider
In the early stages of the COVID-19 pandemic and lockdowns, restless consumers turned to the internet to carry out their...

Andre A. HakkakCEO Insider
Some had predicted a global pandemic, but no one had prepared for it. There was no handbook for navigating such... 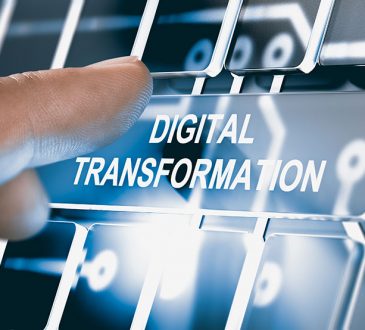 Ian KieningerCEO Insider
Digital transformation is the ultimate buzzword. Almost every business leader claims to know what it means, but far fewer know...

Christine Rinaldi AndrukonisCEO Insider
As you may know, May is National Small Business Month. As the founder of a boutique, woman-owned business, I love...

Richard ThameCEO Insider
When I walked into the position of CEO of Snap printing and design, a 120-year-old Australian business with over 130...